Summary: A look at the arrival of the Silver Ring Thing in the UK. 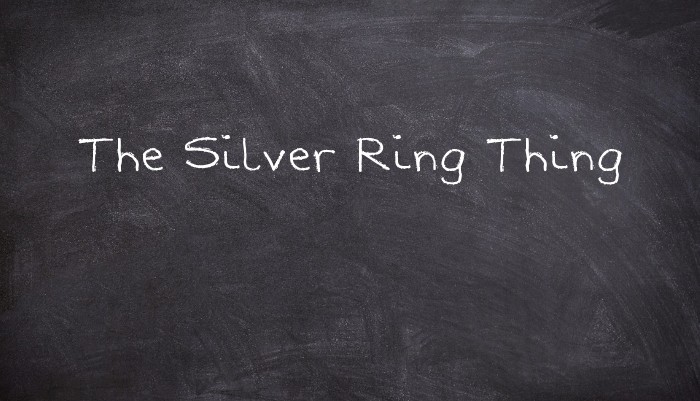 The teenage pregnancy rate in the UK is very high; about 30 per 1,000, one of the highest in the developed world. The lowest rate is that of the Netherlands, only 7 per 1,000. The Silver Ring Thing has just arrived in the UK. Unfortunately, it is not from the Netherlands, but the USA, the country with the worst teenage pregnacy rate in the developed world: a staggering 100 per 1,000,a figure so high it makes no sense not to express it as a percentage. It is hard to believe that the people with the worst rate feel they can come and teach other people how to deal with a problem when they are so clearly behind the rest of the world, but this arrogant movement has arrived in this country, bringing its dangerous message. Sex education in the UK may be a problem, but importing failed ideas from American Christian fundamentalism does not seem the way ahead.

STI (Sexually Transmitted Infection) rates are very high in the UK, AIDS is the single biggest killer of young men in London, the median age for losing virginity is very low (17), and pregnancy rates are high, despite easy access to reliable contraception and government campaigns to encourage the use of condoms to reduce the risk of transmission of STIs.

The American Silver Ring Thing campaign to promote sexual abstinence has a failure rate that is alarming, 88%, made worse by the fact that when they did succumb and have sex, they were 20% less likely to use a condom, hence risking both pregnancy and STIs, the very things it sets out to combat. It is very worrying that the worst sexual advice for teenagers from the country with the worst teenage pregnacy rate is being imported to this country,which already has a serious problem. The sheer arrogance of the people who have brought this nonsense here takes the breath away.