Summary: A look at what is wrong with Dave ESL Cafe.com. 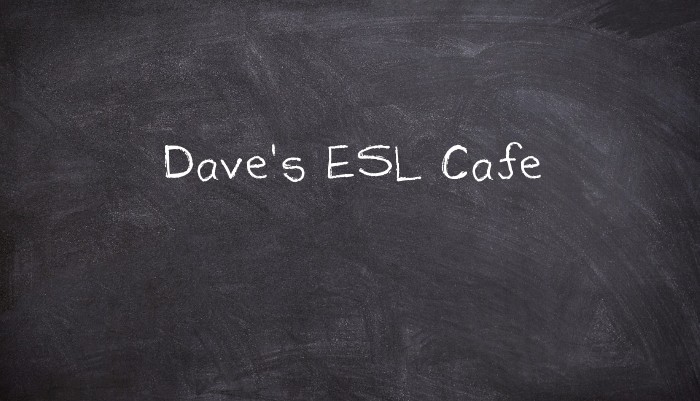 Dave Sperling's ESLCafe was one of the first websites that covered English language learning, but today the internet is full of attacks on it and contempt; there are entire sites dedicated to criticising it and many others that speak out.

Most of the criticisms are based around a couple of factors: jealousy of the money he is making and complaints about his bias towards employers. I couldn't care less about the first; good luck to him. However there are many complaints that any criticism of employers, especially advertisers, is stifled, but even then that just makes his job boards unreliable to me. If you accept a job from his site, you are accepting a job that hasn't been vetted and any criticism of which is likely to have been censored, but that is pretty much par for the course in ESL in many countries. If you take a job from his site, you have no guarantees whatsoever, and, more, are in a censored area that mostly favours people sending cheques regardless of the merits of the case.

What worries me far more is that he is regularly speaking on ESL on the web, even though his site nowadays is far more of a legacy museum site than anything else. Take, for example, his weblinks page. It has not been updated much at all for the last few years, so it is out of touch with current developments, making it more of a museum than a library. However, the links that are there are not checked, so a huge number point to dead links, making it a museum that resembles Swiss cheese rather than anything approaching a guide to the web.

Other sections, like the phrasal verbs and idioms haven't been updated in years. The quizzes, with their entries on dinosaurs and quaint numbers, may have been interesting then, but today look sad and old, both in terms of presentation and content. The web has moved on considerably over the last decade, but the eslcafe.com has moved much less so.

I don't care how much money he makes, but I do feel that his giving talks on ESL on the web, which are fundamentally a nostalgia trip, is not going to contribute to the development of ICT websites for ESL.