Summary: A big list of advice on how to prepare for, practice, take and get feedback on IELTS Academic Task 1 essays. 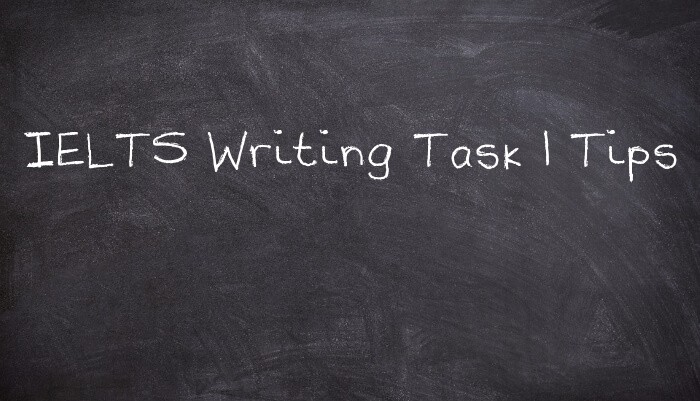 This article is a ranked list of the most important advice on preparing for, practising, getting feedback on and taking IELTS Academic Task 1, including advice on topics like map tasks, flowchart tasks, grammar, vocabulary, useful phrases, planning, paragraphing, editing, and dealing with numbers. If you find this useful, there are also similar lists of Task 1 teaching tips and Writing Task 2 tips.