Summary: What is the correct word order with 'enough'? 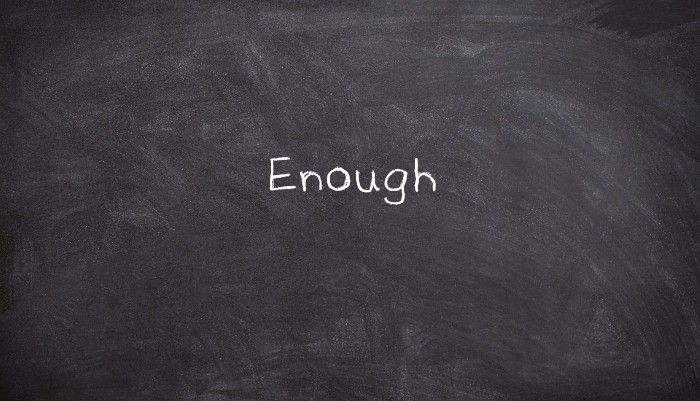 Enough comes after adjectives and adverbs:

We use enough of before the and this that these those:

We also use enough of before object personal pronouns:

NB Sometimes people put enough after a noun, but this is for effect as it sounds a bit archaic and formal.

Enough can be used before an infinitive: