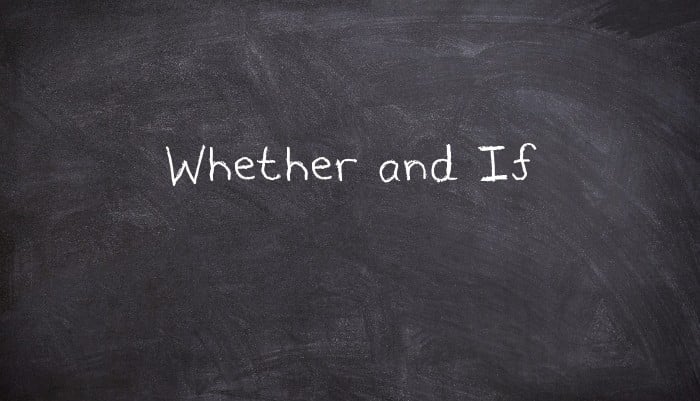 1. When both choices are given, we generally use whether rather than if:

2. Before an infinitive with to we use whether:

3. We can use whether after a preposition:

4. Both whether and if can be used in indirect speech to introduce a yes/no question:

5. After some verbs, we use whether:

Google.com results: Of whether | Of if | Whether to | If to
Dictionary.com definitions: Whether | If