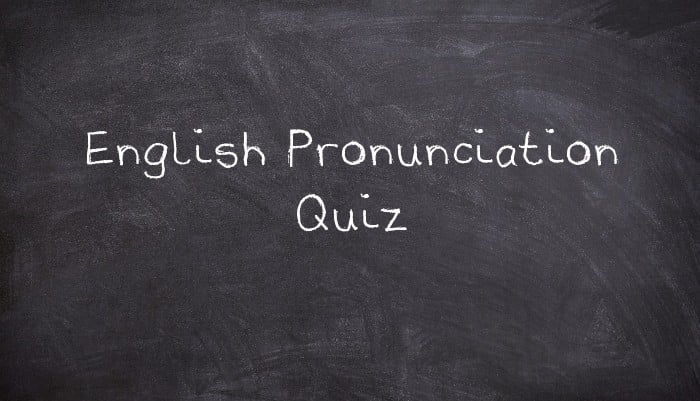 A. A carryover of speech sounds from your native language to your second language.
B. A speech or language disorder.
C. A personality trait/characteristic

2. Where should the tongue be when making the American /th/ sound?

3. What part of the mouth should the tongue tip touch when producing the American /r/?

A. The pattern of pitch and stress in a verbal sentence.
B. The volume you speak at, as in: loud, quiet or normal.
C. How well you can hear tones.
D. What tone you use when speaking to others.

5. How important is listening to learning a new accent?

6. In these words how do you make the final sound: eyes, his, lies, begs

7. Say the following sentence with the word in red emphasized, and then choose the implied meaning from the intonation.

A. Ginny was not the one that told, but maybe someone else told Chas.
B. Ginny lied about the car accident.
C. That there was no car accident.
D. Ginny told some one else (not Chas) about the accident.

A. Two words produced together to sound like one.
B. Two different thoughts linked together.
C. Two consonants are together.
D. The way words are put together in a sentence.

A. The stress we feel when trying to think of a word.
B. The syllable stressed in multi-syllabic words.
C. The stressing of certain words in a sentence.
D. The change of pitch in a sentence.