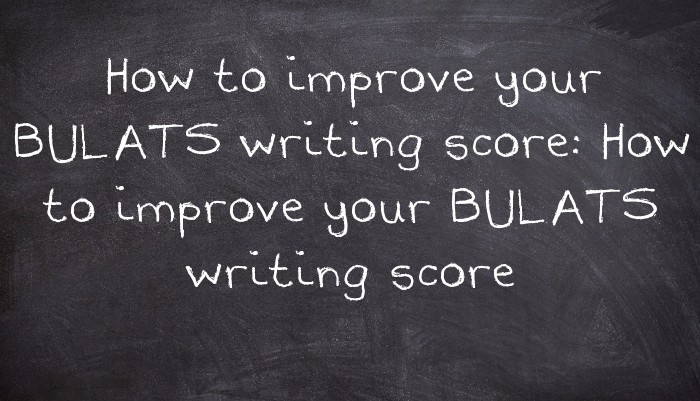 In order to get a good score on the BULATS Writing test you will need to do what the two questions tell you to do, using grammar, vocabulary and functional language that is complex, accurate, easily understandable and has the right level of formality. You’ll also need to show that you understand the genre that you are producing and organise your writing well, all achieved within 45 minutes with just pencil and paper. Each of these points is dealt with below, starting with the ones that are easiest to improve.