Summary: When to use a singular or a plural verb with the word 'number'. 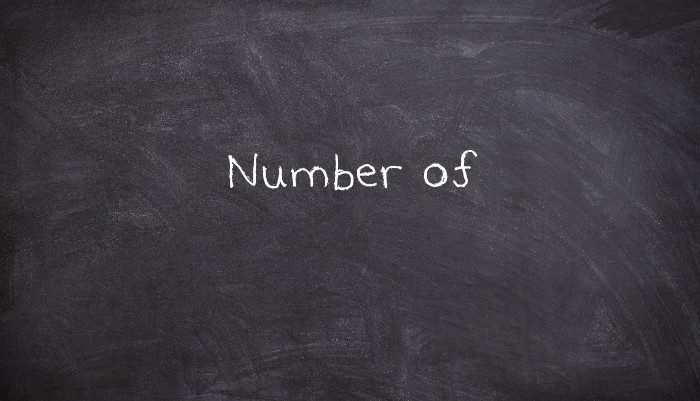 With the word number, we sometimes use a singular verb and sometimes a plural.

A number of + plural verb

A number of is used with a plural countable noun and a plural verb:

The same is true with a large number:

The number of + singular verb

The numbers of + plural verb